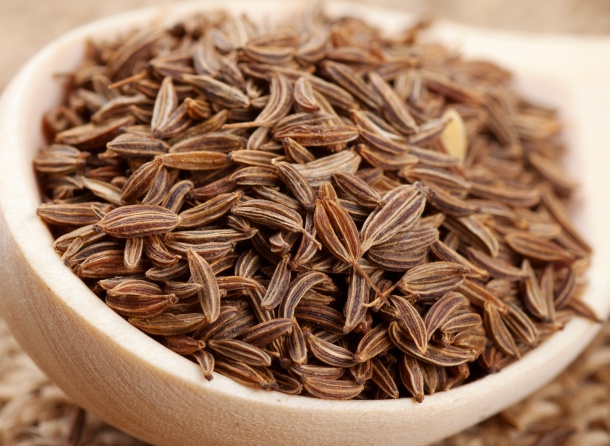 Oleoresin from the Cumin Plant is known as Cuminum Cyminum L.

Cumin oleoresin derived from extracts of Cuminum Cyminum L. Cumin is a flowering plant in the family Apiaceae, native to southwestern Asia including the Middle East. Its seeds – each one contained within a fruit, which is dried – are used in the cuisines of many cultures in both whole and ground form. The oleoresin is obtained by extracting its dried seed through the process of Super Critical Fluid Extraction green technology method. Oleoresin of cumin is light yellowish green to dark yellowish green semi-solid. Cumin is a strong aromatic spice with a sweet aroma and a slightly bitter and pungent taste consists of various components namely β-pinene, p-cymene, γ-terpene, cuminaldehyde, phellandral, cuminyl alcohol, p-mentha-1–4-dien-7-al, and perillaldehyde.

Presence of such chemicals makes cumin oleoresin best for medicinal, flavour and culinary uses. Cumin oleoresin are used to make it is an ingredient in most curry powders, many savoury spice mixtures, and is used to make various beverages. It is used as a diuretic, carminative, and antispasmodic.

Cumin oleoresin uses in the relieve muscular pains and osteoarthritis. For the digestive system it is a stimulant that helps with colic, dyspepsia, flatulence, bloating and indigestion. For the nervous system, Cumin oleoresin is a tonic with beneficial effect on headaches, migraine pain and nervous exhaustion.

Ozone Naturals are blessed with a green extraction, production method that is SCFE, large storage facility that helps us in keeping large stock and meeting urgent and massive requirements of the customers. With us, clients can stay assured for the quality of the products as we make use of the first class raw material that is, tested by well equipped quality control laboratory with experienced & knowable analyst on several measures prior to product manufacturing. Ozone Naturals offer world class quality cumin oleoresin as per customer demand.

Aromatic Agent : Cumin Oleoresin diversities are used in traditional and veterinary medicine as a stimulant, a carminative, an astringent and as therapy against indigestion, flatulence and diarrhea.

Therapeutic : Cumin Oleoresin is used for digestion problems including diarrhea, colic, bowel spasms, and gas. It is also used to increase urine flow to relieve bloating (as a diuretic); to start menstruation; and to increase sexual desire (as an aphrodisiac).

Nutritional : Cumin Oleoresin contains key nutrients such as iron and copper, which are needed for healthy red blood cells. Just one teaspoon of cumin oleoresin contains around 2mg of your daily iron intake.