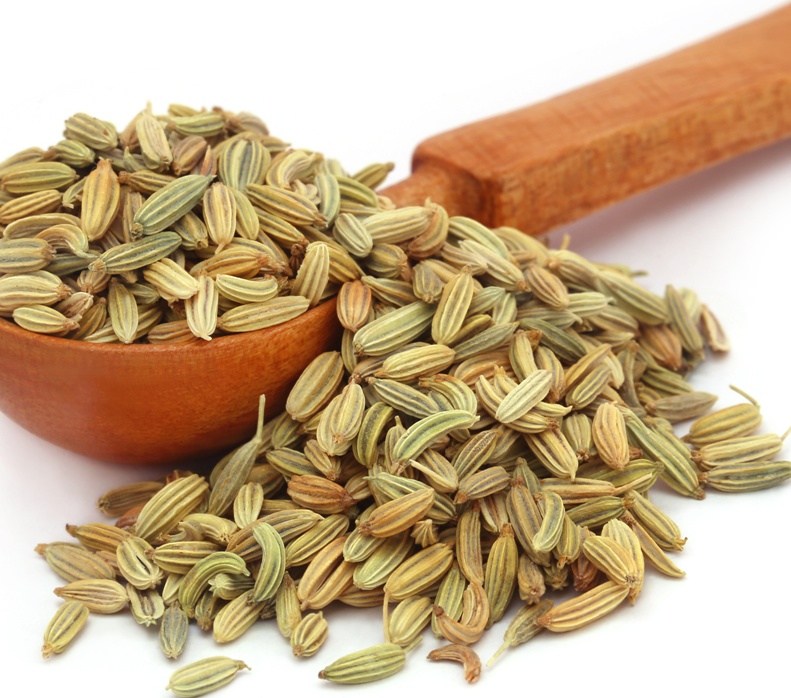 Oleoresin from the Fennel Plant is known as Foeniculum vulgare.

Fennel oleoresin derived from extracts of Foeniculum vulgare. Fennel is a flowering plant species in the carrot family. It is a hardy, perennial herb with yellow flowers and feathery leaves. It is indigenous to the shores of the Mediterranean but has become widely naturalized in many parts of the world, especially on dry soils near the sea-coast and on riverbanks. Although it still grows wild in surprising places, fennel is cultivated extensively in the U.S., France, India, and Russia. The oleoresin is obtained by extracting its dried seed through the process of Super Critical Fluid Extraction green technology method. Oleoresin of fennel is light green to green semi-solid aromatic scent is spicy, sweet, woody and the strength of aroma is medium consists of various components namely phellandrene, methyl chavicol, anethole, limonene, pinene, fenchone, fenchyl alcohol, anisaldehyde.

Presence of such chemicals makes fennel oleoresin best for medicinal, flavour and culinary uses. Fennel oleoresin has anti-parasitic, anti-spasmodic, anti-inflammatory properties and is a good digestive aid and increases the body metabolism. It is used for digestive complaints like flatulence, constipation, nausea and vomiting.

Fennel oleoresin used by mouth for various digestive problems including heartburn, intestinal gas, bloating, loss of appetite, and colic in infants among others.

Ozone Naturals are blessed with a green extraction, production method that is SCFE, large storage facility that helps us in keeping large stock and meeting urgent and massive requirements of the customers. With us, clients can stay assured for the quality of the products as we make use of the first class raw material that is, tested by well equipped quality control laboratory with experienced & knowable analyst on several measures prior to product manufacturing. Ozone Naturals offer world class quality Fennel oleoresin as per customer demand.

Therapeutic : Fennel Oleoresin is used by mouth for various digestive problems including heartburn, intestinal gas, bloating, loss of appetite, and colic in infants among others. In foods and beverages, fennel oleoresin are used as flavouring agents.